Victoria and Abdul (2017) is directed by Stephen Frears and stars Judie Dench, Ali Fazal, Tim Pigott-Smith, Eddie Izzard and Adeel Akhtar. The film is the amazing true story about the until recently undocumented relationship between Queen Victoria and her servant Abdul Karim.

Interesting film. This is probably the most light-hearted entry I’ve made on this series until now, which is surprising since the film revolves around what many today would call an imperialist rulers scandalous relation with a subjugated Muslim subject. Not very PC. But that’s why I like it. What could have been a saucy, controversial period piece – where much of the fact is sadly lost, turned out to be a sweet, innocent happy film and still tackled the pink elephant in the room.

But what this movie really does, is dispel the stereotype (perhaps justifiably) shown in colonial era movies of helpless and innocent natives against cruel and cunning colonialists. 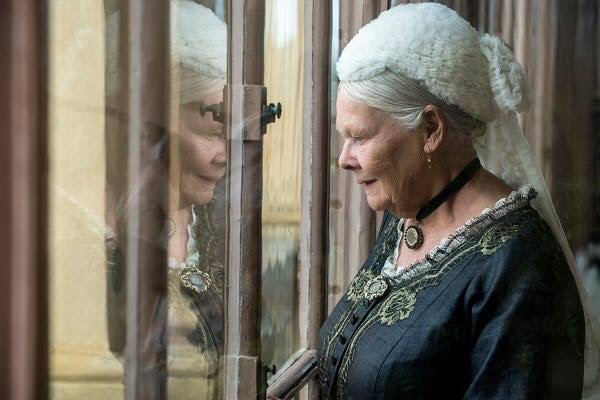 Let’s start this one with the cast. Judie Dench is a treasure. I don’t think you could select a better sassy, condescending elder English power figure than her. Excellent choice and when you choose Judie Dench, you get what you choose for. Still, she wasn’t the cold and cynical M from James Bond. This is probably the most vulnerable Judie Dench role I’ve ever seen. And she really shone in displaying the boredom, loneliness and love a woman in the position of the Queen would be in – just as well as she displayed her power and authority. Her character was juxtaposed against () Abdul. He played a simple, yet unsimplistic Indian man with a childlike optimism. He achieved this remarkably. I’m surprised I haven’t seen much of him before, and hopefully it’s not the last time! He really shone, and looked humble yet elegant in his regal attire! Great dynamic. 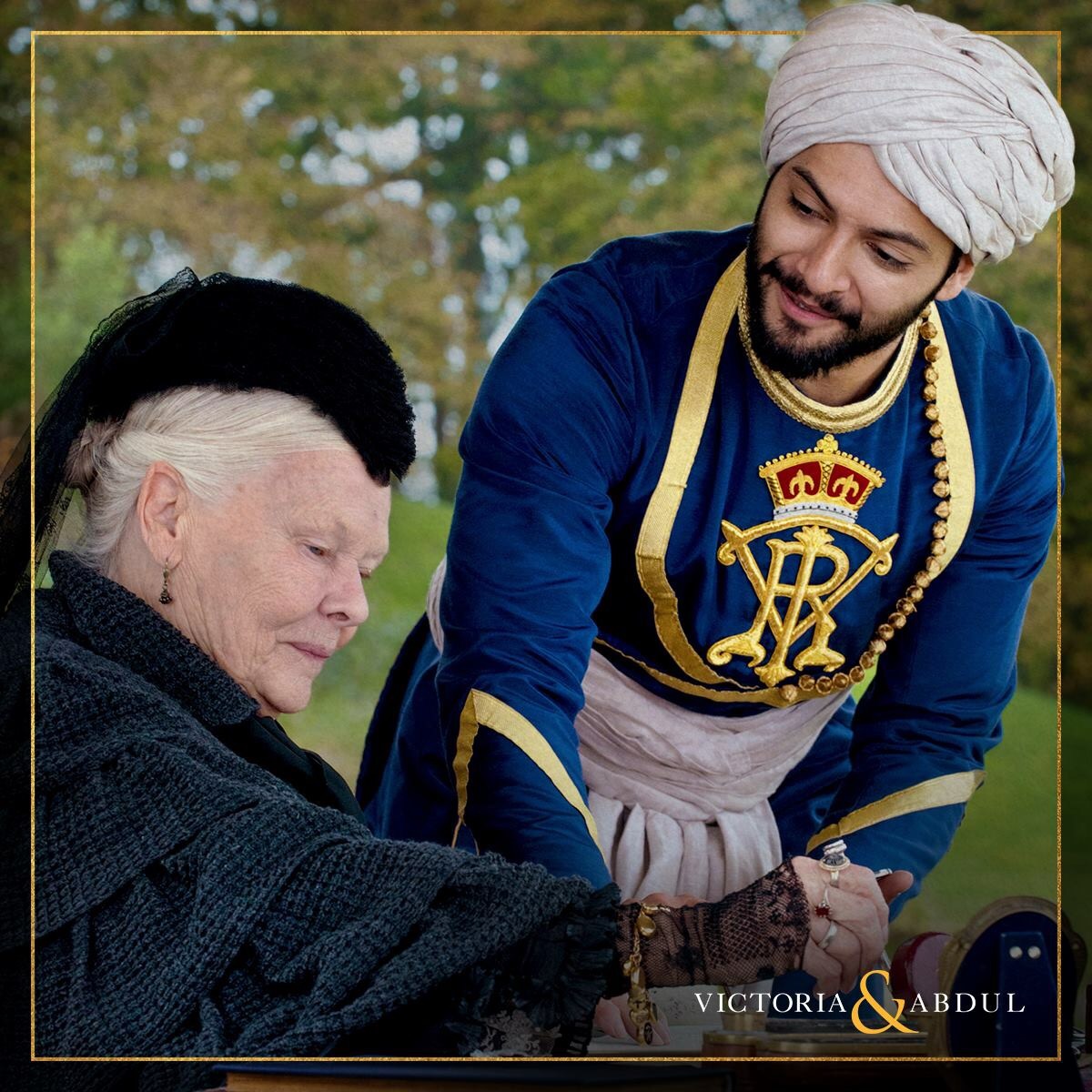 Speaking of regal attire, the film has great costumes and scenery. The elaborate Victorian dress and palaces are beautiful and the pomp and circumstance really drives home how luxurious the Queen’s life was. And boring. Frears really does a good job at shocking the daily disciplined timetable she had to tend to. I was getting frustrated just in the cinema, one can understand how she felt.

Talking about frustration in the cinema, I honestly felt the film started getting monotonous after a while. It started slow, but was engaging. I have to say the second half was so engaging and probably had the most interesting developments and dialogue. However, the beginning of the third Act…grew tiresome. The film just dragged on and I feel it could have ended sooner.

But what this movie really does, is dispel the stereotype (perhaps justifiably) shown in colonial era movies of helpless and innocent natives against cruel and cunning colonialists. Abdul is shown as a kind, sweet man who lies about a major mutiny in India and plays palace politics. Queen Victoria is played as a powerful hated figure, who is sad and lonely and also none the wiser to the affairs of India. A real shift in perspective and nuance. At a time when Muslims and Islam are vilified in film and media, the movie also sneaks in the Quran and Rumi in there. Very progressive! I recommend the film too all. It’s based on an incredible true story – mostly.