Jumanji: Welcome to the Jungle (2017) is directed by Jake Kasvan and stars Dwayne Johnson, Kevin Hart, Jack Black, Karen Gillan, Bobby Canavale and Nick Jonas. It is a sequel of the 1995 Robin Williams starrer of the same name, about children being transported into a real life video game. The original had a board game….

….this one had a BORED game. I honestly don’t see what the big deal is about this movie and why it is continuing to do so well at the Box Office! This movie is immature, unfunny and unsurprising. I honestly do not remember a scene in which I was SERIOUSLY drawn in, irrespective of the efforts made by (some of) the cast members.

I don’t know if it was supposed to be a film aimed towards a younger audience since it felt so simplistic and un engaging. But then some of the humour seemed to be aimed at slightly older viewers, which makes the film seem like a confused mess to be honest.

The Rock is good, playing a scared character trapped inside a heroic and muscular body and it was interesting to see him play against character. Nick Jonas was surprisingly enjoyable and was actually one of the only surprisingly good things about the film. Karen Gillan was great too. I haven’t really seen her in much except the Guardians of the Galaxy franchise, where I find her character annoying so it was great to see her range! And she certainly did show her comedic chops! 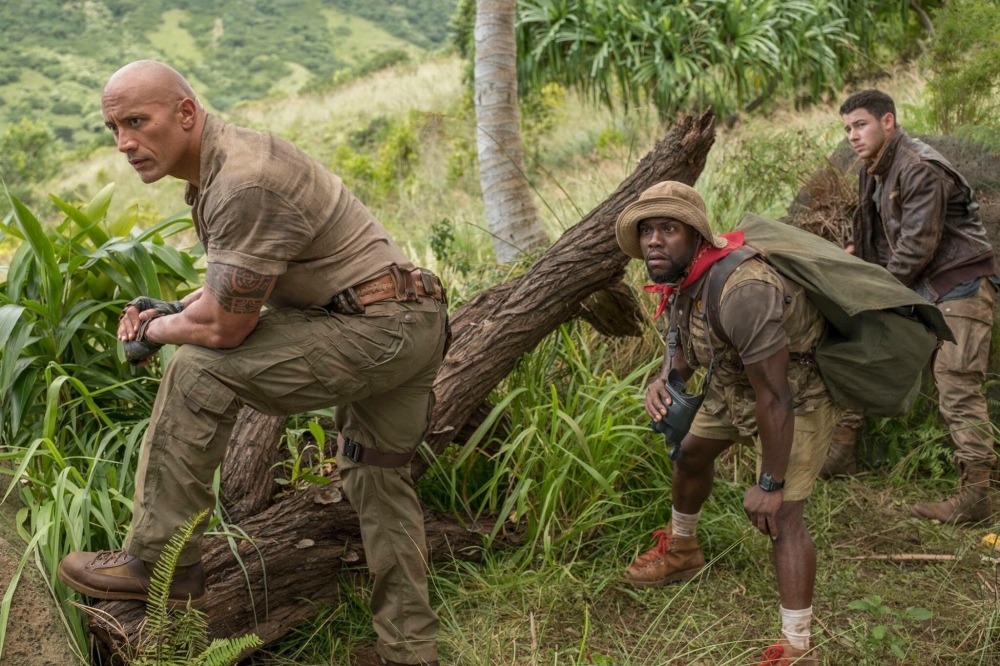 Speaking of comedic chops, Jack Black was a treat, playing a young teenage girl trapped in a middle aged man’s body! He probably was the best part of the main cast.

On the other hand Kevin Hart simply sucked. Most people I know aware I’m not the biggest Kevin Hart fan, since most of his roles involve making obnoxious noises and short jokes. Expect to be rolling your eyes here. And man oh man was the villain underwhelming. I understand that this is a video game brought to life and the villain would not exactly be multidimensional but Bobby Canavale gave such a underwhelming and non-threatening performance that the film didn’t seem to have any true stakes!

Surprisingly the pacing is pretty good in this film and it doesn’t ever feel like it’s grinding to a halt, no matter how lame the film is.

I enjoyed the creativity with the ‘non player’ video game characters and the efforts of making this video game seem real. I didn’t like however, that you need to actually have played and appreciate video games before to enjoy these inclusions in the movie. The film also goes great lengths to literally narrate the plot as it develops just to remind the audience it’s a video game. This is some of the laziest storytelling you can find. 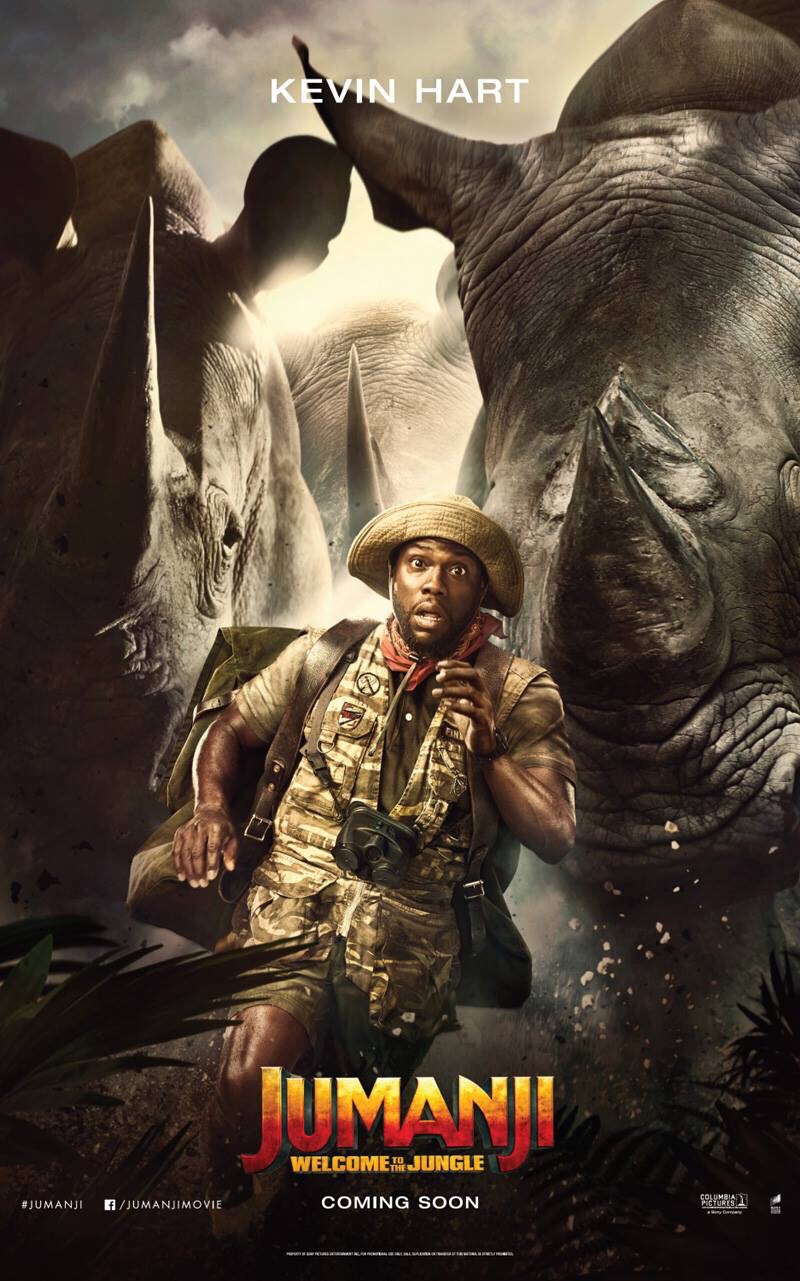 The CGI is poor and I’m not sure if the film was purposefully going for this to emphasise the video game nature of the CGI characters or if it was out of simple poor quality.

I don’t really have much to say about this film, it was superficial and had superficial artistic value. Next!

2 thoughts on “Jumanji Welcome to the Jungle: Clichés, and Not Much Else”