Avengers: Infinity War (2018) is directed by Joel and Anthony Russo and stars a massive (and I mean massive) cast consisting of Robert Downey Jr, Chris Evans, Chris Hemsworth, Chris Pratt, Benedict Cumberbatch, Chadwick Boseman, Zoe Saldana and the list goes on and on in what is probably the most ambitious ensemble cast ever assembled. Of course special mention needs to go to Josh Brolin’s Thanos, but more on that shortly. The film, following the character Thanos on his quest to collect the 6 infamous infinity stones is a culmination of a vast and interconnected 19 movie saga that hitherto had never been done before.

Where do I even begin when my review is late. The film has been out for roughly a month and the entire world has weighed in on their views. That being said, I think it’s best to skip the superficiality and dive right into the spoilers. This movie…is devastating.

Right from the iconic Marvel logo, you realise you’re not in for the typical light hearted and whimsical Marvel film. The first scene is filled with dread. The directors warned that the first 30 minutes would show why Thanos is the baddest villain the MCU has ever produced, responding to a justified criticism about Marvel’s less than memorable villains. While he certainly was hyped by the script as an imposing force after killing the beloved characters Heimdall and Loki with impunity Brolin’s performance really gave deep layers to this troubled yet determined villain. Putting a lot of people’s concerns about the film to ease. In essence, this really is a film about the villain, told from the villains perspective, with the heroes playing a secondary, less grand role. Rarely, especially in a summer blockbuster do you see a villain in a vulnerable, almost sympathetic light. And kudos to the Russo brothers, the special effects team and Josh Brolin for making the audience somewhat understand the perspective of a cruel and tyrannical monster.

The rest of the villainous order play their roles fittingly, though are fit only for their own disposal. I have to admit that I was expecting a little more from the famed foursome, The Black Order and so I’m mildly disappointed in how easily they were deposed. The character Proxima Midnight was made of some of the worst CGI in the MCU.

It’s really difficult to write a useful account or even have a short discussion on the heroes of this film. With such a huge cast, it was clear certain characters would outshine others, be more developed than others, I was surprised just how more deeply Thor was developed in this film. The character really has done a full circle in the recent past, quickly going from being dull to being a fan favourite. Black Panther took a surprisingly secondary role considering the fortune and success his solo film had, and I was very surprised at the lack of development or even speaking for that matter by Chris Evans’s Steve Rogers. A character developed so thoroughly by the Russo Brothers I’m surprised the same directors didn’t make him centre of the film and conflict, but I understand that every character needed their bright moment in this film. Nobody overshadowed the other in a way that compromised the character personalities that have been developed across the past 19 movies. And I find the interactions perfectly acceptable. But I do stress, that people who aren’t caught up with these films will find this one very very confusing. I suppose we have one more film left in this current saga scheduled for a 2019 release where we can assess the full impact on Thanos’s victory on the character of Rogers and how it impacts his personality. 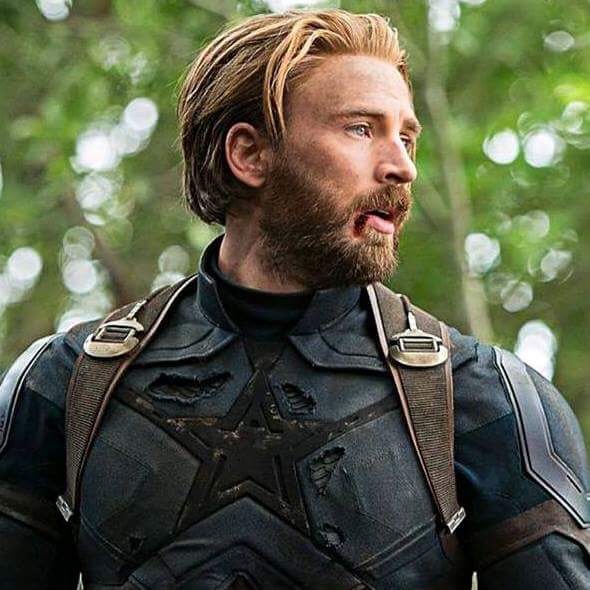 Chris Pratt’s Star Lord was insufferable. Never have I gone from loving a character in a superhero film to hating one so much. What an exceptional performance by Pratt, bringing out the character’s insecurity, vulnerability and (frankly) poor intelligence. Like I said earlier, all the character decisions felt real and informed in this movie, because we’ve had several films in the past to develop these characters and so it is easy for the audience to follow and understand their judgement. Or lack of judgement rather, when it comes to Pratt’s Star Lord. Robert Downey Jr gave a mesmerising powerhouse performance, it’s easy to see why even after all these years and star studded casts he carries the franchise forward. His Tony Stark was traumatised, stressed and ultimately heart broken. His fears came true, all his loved ones dead, and himself stranded on a foreign planet. It was harrowing.

And that’s another thing. The film wasn’t afraid of being cruel to the audience. After 6 years of build up, they had to deliver big, and what could have fallen by as mere shock tactics instead felt earned cinematically. Vision’s and Gamora’s death scenes though brutal made sense, and were crafted dramatically and maturely. It almost stopped feeling like a summer blockbuster and felt more like an unfortunate Greek tragedy. No matter what, the grim end was inevitable – and that’s exceptional storytelling.

Alan Silvestri’s epic score is back, leaving your inner child with a grin on his face in atleast two occasions. The film, though serious doesn’t shy away from fan service and Captain America’s entrance in Scotland and Thor’s in Wakanda is fun and exhilarating. Though the film (especially among the Guardians) tends to lean towards (often misplaced) humour, it’s overall darker, more serious and the threats feel more immediate.

Now then, let’s talk about that ending. I have to admit, when I first heard of The Infinity Gauntlet and what it was capable of, I was sceptical that such a feat could be pulled off cinematically in a PG 13 film without coming across as childish, a little goofy. But the ending was completely traumatising. It must have taken a lot of courage to fade out all those beloved characters with such impunity, leaving nothing but dust in the wake. I was simply expecting the characters to pop out of existence, but this was far more creative and far more impactful than anything I could have imagined. The best bit in my opinion was how the film totally lacked a score or soundtrack for its biggest scene. Instead the characters faded off in eerie silence. Wow. I didn’t expect this move Marvel. Kudos.

Ultimately, this movie will either be remembered as a waste or as a masterpiece. It’s common knowledge that serious consequences for the heroes in these popular superhero films never remain permanent. If the damage is (for the most part) reversed in the next film, or reversed without any serious justification then all the build up and trauma created by this first film and its cliffhanger would be for no point. Take note Russo Brothers. 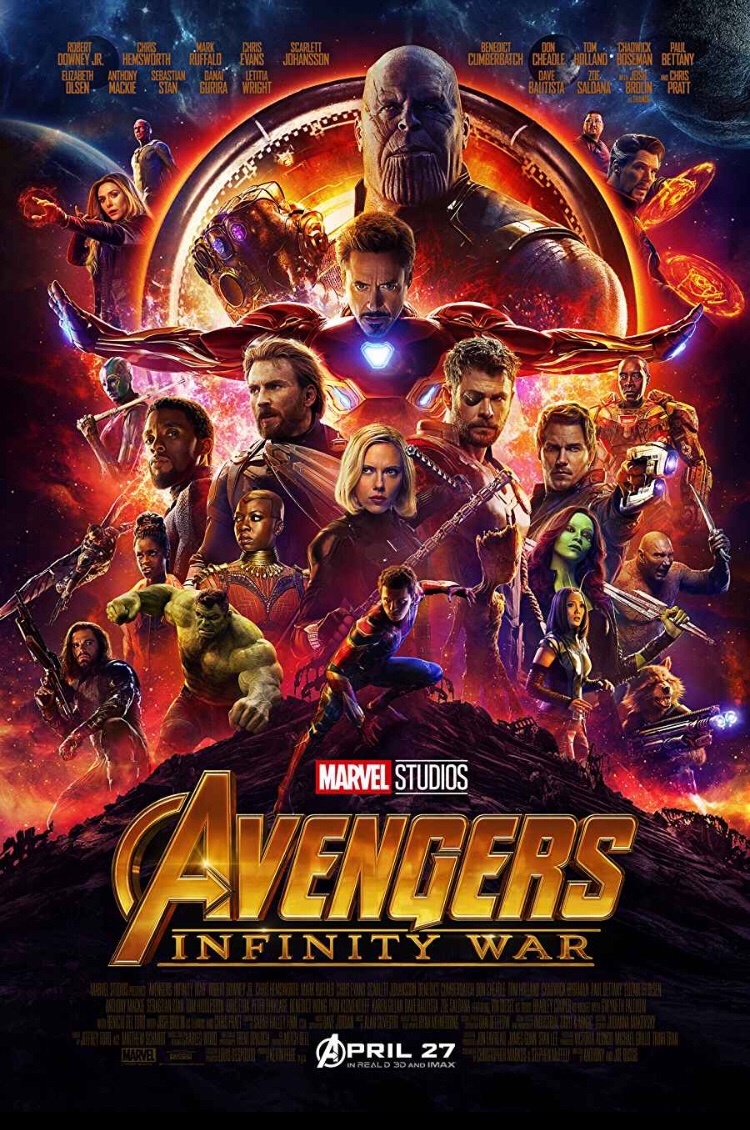 Ultimately this film is a celebration. A celebration of cinematic achievement. A path started 10 years ago and defined 6 years ago the film lived up to all expectations. Easily the most ambitious film of all time is a roaring success, and that is a miracle.