This isn’t going to be a regular film review, but a expression of experience with 10 years of hindsight.

So it’s been 10 years since the release of the dark knight. Born at the start of what I call “The Golden Age of comic book movies”. I remember the summer of 2008 very well, with the release of two very good, very different movies. Iron Man, and The Dark Knight. The legacies their respective studios inherited in hindsight – is just as different as the movies. And it’s all because of one of the greatest movies ever made.

The aftermath of The Dark Knight saw a shift in filmmaking taste. Dark brooding and alternative was in. Soon we saw a darker Robin Hood reboot. And even a dark…Alice in Wonderland! I argue that all this grounded grittiness is unneeded. What a lot of movie makers don’t realise is that the world weariness and brooding the dark knight is famous for was as a result of the journey of the character, and not necessarily characteristic of them. 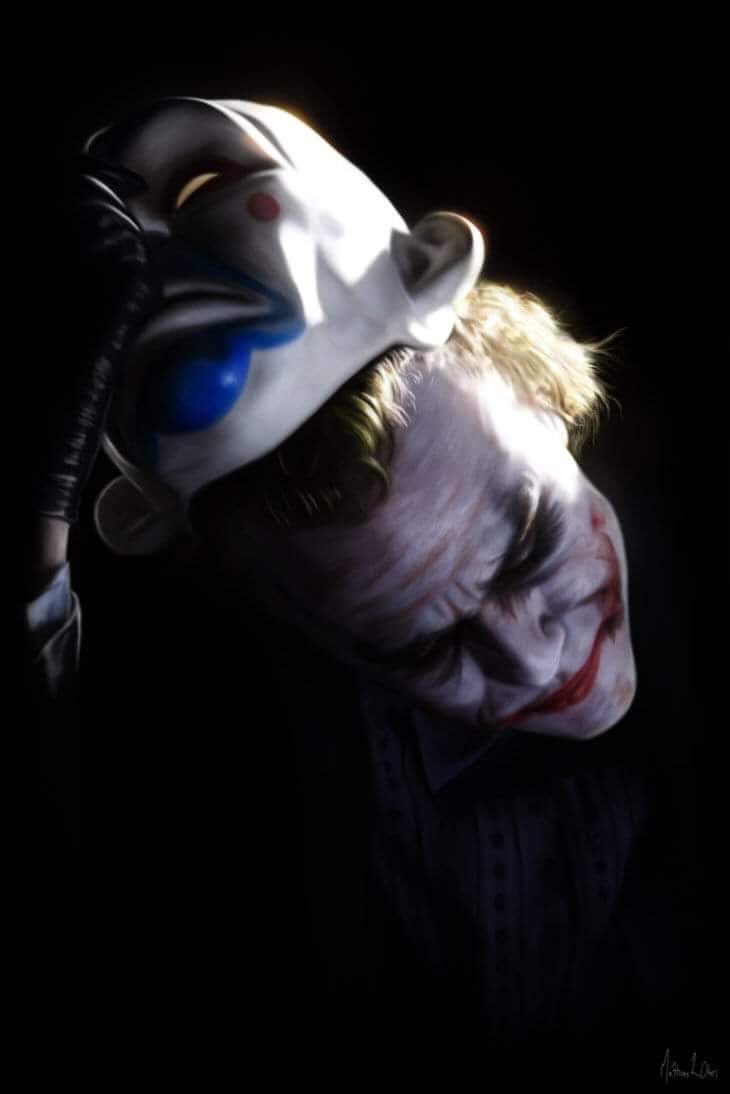 When we first meet our Dark Knight in Batman Begins (2005) we find a hopeful and starry eyed albeit troubled hero. His character stumbles about and makes mistakes. From falling off rooftops to succumbing to The Scarecrow’s fear toxin. Yet he remains adamant “as a man I can be killed. As a symbol, I can be something more”. And as we progress to The Dark Knight, we find along our journey a less naive more world weary hero. “Today I found out Batman can’t do this. Today you [Alfred] get to say I told you so.” The shift feels earned. The audience buys the character’s pain, even agrees with it. I think fundamental to this, is simply good old fashioned progress story-telling. Every good movie, or saga has character development.

“Today I found out Batman can’t do this. Today you [Alfred] get to say I told you so.”

The Godfather sees a young and innocent Micheal Corleone transform from respectable young man into a cold and merciless mobster due to the circumstances of his brother and father’s deaths. Every bad movie or saga has poor character development. Why would Anikan Skywalker go from regret chopping off his teacher’s arm to mercilessly killing children ever make sense or feel earned? Now, let’s go back and talk about DC. The year is 2013, and Marvel are already one super hero ensemble ahead whilst DC are yet to begin their expanded universe. DC hits us with: what we need to do is attack the audience with morally challenging questions. This is why The Nolan franchise was successful. Batman has the morally challenging dilemma of taking off his mask, or people would die. The result: Superman having to snap Zod’s neck to save innocent lives. Ow dark. Ow gritty. Ow, how unnecessary. The Dark Knight saga took its time building up why this character is the way he is. The entire concept of Batman “Begins” was to get behind the mind of the character, explore WHY he needs the mask. When the repercussions of a Batman is manifested later on in a Joker, the audience is left considering the dark and troubling concepts such a character as Batman would come with.

So then…WHY is it wrong for Superman to snap Zod’s neck. WHY is this Superman already world weary from his first film. Is this really the kind of hero we want to put our faith behind? Marvel – although called light and fluffy – seems to get it better than DC. At the start of Iron Man (2008) we see Tony Stark drinking champagne after practically blowing up a mountain in Afghanistan. By Iron Man 3 (2010) the same Iron Man is suffering anxiety attacks due to his misadventures. And then we finally have the “thinking man’s” movie in Captain America: Civil War (2016) where the title character and Iron Man take up two very different and arguably equally valid moral positions based on their experiences played out across several movies. The ideas in the film are still being debated 2 years later, (although not dissected as thoroughly as the Dark Knight has been done) without the use of dull tonal filters or gruesome shock factor killings. So here I pose my hypothesis that’s very possibly been argued many times before : perhaps dark and brooding isn’t necessarily the best way to tell a good story. Perhaps good character development is!

Now for my second qualm with the legacy of The Dark Knight…good performances. This is one that had to be discussed, after the bar set for DC’s Rogues Gallery by Heath Ledger’s now mythical performance. It seemed at the time many people had worries whether the young Australian could pull of the role funny enough. Whilst at the time already a respectable actor with an Oscar nod to his credit, the actor was known mainly as a teen heartthrob.

My worry is that DC has been trying and failing to recapture that magic coming out of left field. Jesse Eissenberg was a total miscast as Lex Luther (Batman v Superman 2016), or perhaps that was the script to blame…or both?On the other hand Ledger’s commitment to his role has become the stuff of campfire stories. Subtle and quite dedication such as applying his own makeup and keeping a journal as the Joker was only revealed after the film’s release. This can be sharply contrasted to Jared Leto’s theatrics and pranks during the filming of Suicide Squad (2016) which left us overhyped and underwhelmed. Which is why I argue: DC needs to simply take a bite of humble pie and run with what works. Marvel let’s their actors play to their strengths and allows their characters to be moulded around that. Comic book Tony Stark is stern and serious. Movie Stark is quick witted and sarcastic, and it builds love from the audience! DC is capable of this too…there is no denying that Ledger’s Joker is far different from Nicholson’s yet both are beloved. 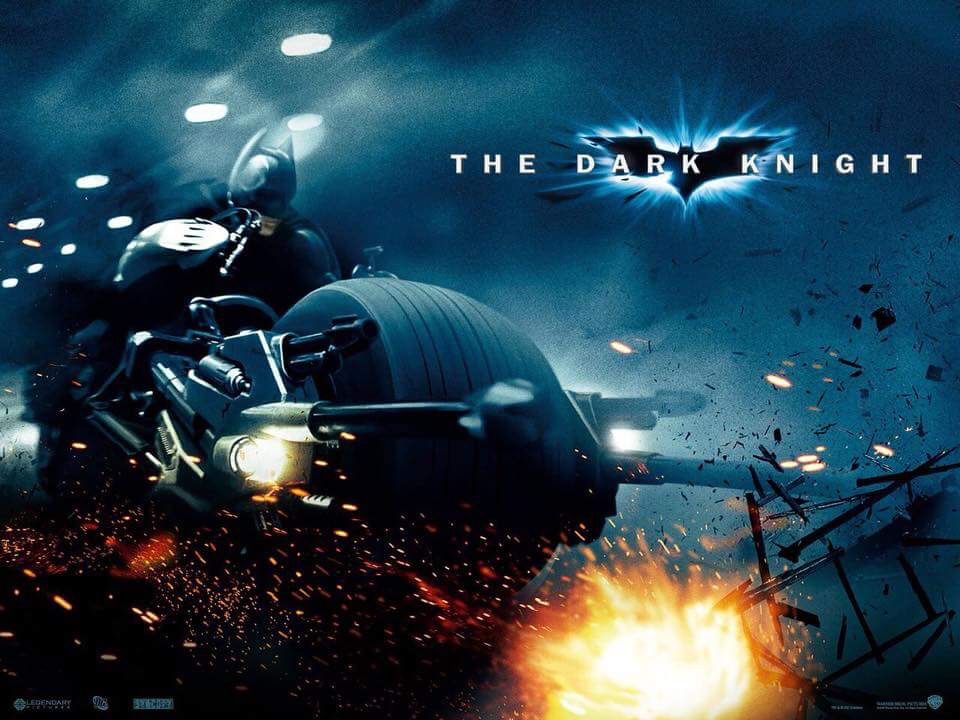 It’s interesting to see how the movie world is still trying to deal with the aftermath of this film, which proves it’s a timeless masterpiece. With Matt Reeves new small scale Batman film, and a Joaquin Phoenix small scale Joker film set to be made soon..perhaps DC are finally returning to their roots of character studies.What are your thoughts on the legacy of the Dark Knight?

One thought on “The Dark Knight: 10 Years Later.”